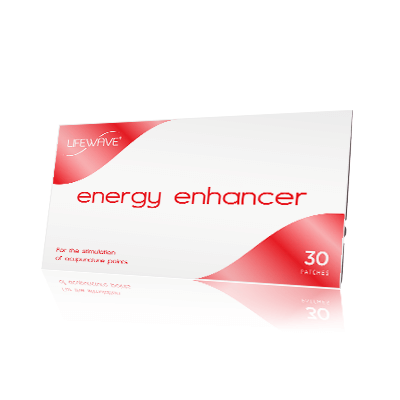 Sustained Energy with No Caffeine, Drugs or Stimulants

Before starting LifeWave in 2004, our Founder and CEO (David Schmidt) was already compelled to answer one persisting question: how can people sustain energy without using drugs, stimulants, or caffeine? The answer led to the development of Energy Enhancer, the first patch we ever developed and the foundation of our patented technology.

Shortly after Energy Enhancer was released, David was introduced to renowned women’s swimming coach, Richard Quick, of Stanford University. Just three weeks after providing the patches to his team, six of its eight members broke their personal lifetime records. Stanford Team members were then spotted wearing the patches during the Olympic Swimming trials, propelling LifeWave into the national media spotlight. As a result, over 1000 people came forward to become LifeWave Distributors.

Since that time, Energy Enhancer has helped people around the globe go further, run faster, climb higher and embrace each day with renewed stamina and vigor. A safe more effective alternative to other energy products, Energy Enhancer will make you forget you ever hit that late-afternoon wall again.

Acupressure is an ancient healing practice, based on the principle that energy flows through the body in specific patterns. Further, that when the body is under stress many of its meridians (energy channels) and organs can fall out of balance. Acupressure gently stimulates specific points on the body (acupressure points) to restore this balance.

How Our Patches Work

Each LifeWave patch uses principles of acupressure to gently stimulate points on the body that restore balance and improve energy flow, providing a specific health benefit. The result is a natural way of promoting health without drugs, stimulants, chemicals or needles entering the body.

2006 Study (Revised in 2011)
This study confirms that Energy Enhancer has significant metabolic effects, which increase energy, stamina and performance. These results include a substantial improvement in maximum aerobic capacity.

Read the Full Study on Page 6.

Acuscope and Skin Conductance along Meridians: Before and After LifeWave Energy Patches, 2009.

It should come as no surprise that 83 percent of adults drink coffee on a regular basis1, and the conventional thinking is that moderate caffeine consumption is not considered a health risk. But the most recognized coffee chains offer beverages in multiple sizes, and that’s where the line is often crossed. For example, some large coffee options contain as much as 436 milligrams of caffeine, which is more than you’ll find in a whopping 12 cans of soda.

Too much caffeine can cause irritability, heartburn and rapid heartbeat, just to name a few. And many popular energy drinks are far worse when it comes to ingredients. Not only do they contain high caffeine and sugar levels, but they’re also infused with excessive amounts of taurine, which can cause serious side effects when consumed in large quantities.

Alarmingly, the amount of people hospitalized because of energy drink consumption doubled between 2007 and 2011, from 10,068 to 20,783.2 By 2014, more than 10 percent of emergency room visits by people age 12 or older involving energy drinks resulted in hospitalization.2

We can all use a little boost of energy in our daily lives, and these patches are a safe, effective alternative with no caffeine, drugs or stimulants.

A holistic and integrative approach to comfort and wellness

The client journey at resolve pain is simple and easy so the focus can be on getting you out of pain rapidly and naturally. 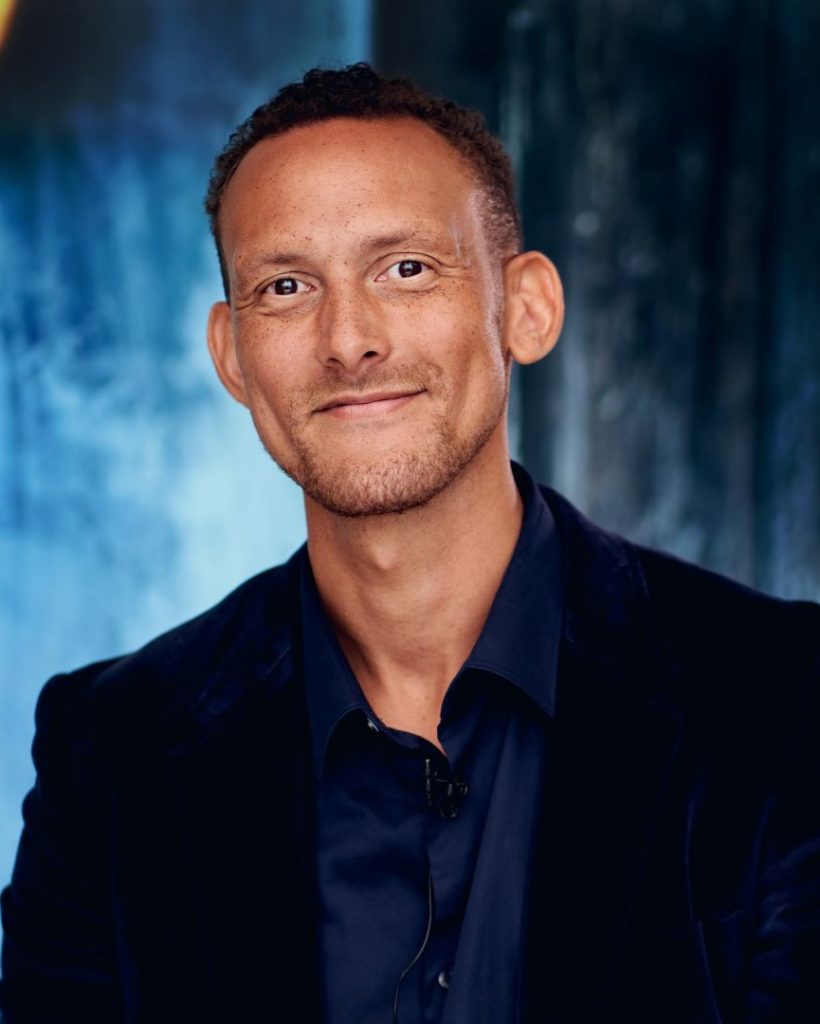 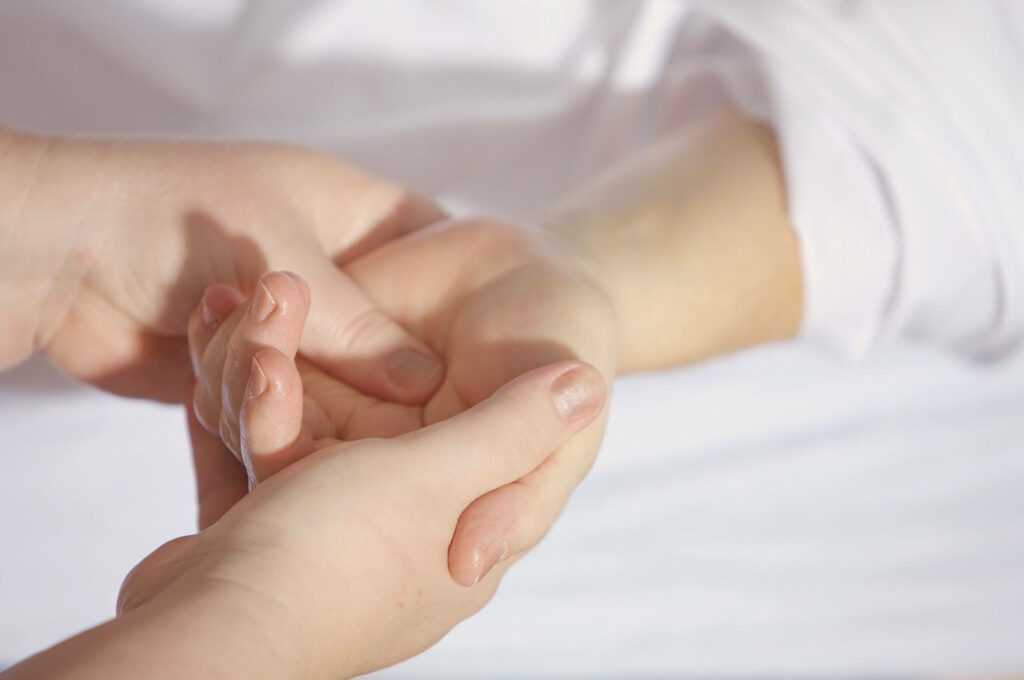 The statements on LifeWave products, websites or associated materials have not been evaluated by any regulatory authority and are not intended to diagnose, treat, cure or prevent any disease or medical condition. The content provided by Lifewave is presented in summary form, is general in nature, and is provided for informational purposes only. Do not disregard any medical advice you have received or delay in seeking it because of something you have read on our websites or associated materials. Please consult your own physician or appropriate health care provider about the applicability of any opinions or recommendations with respect to your own symptoms or medical conditions as these diseases commonly present with variable signs and symptoms. Always consult with your physician or other qualified health care provider before embarking on a new treatment, diet or fitness program. We assume no liability or responsibility for damage or injury to persons or property arising from any use of any product, information, idea, or instruction contained in the materials provided to you. LifeWave reserves the right to change or discontinue at any time any aspect or feature containing our information.

Sign up to get access to the latest news about resolving pain and special offers designed to help you stay in charge or your health and wellbeing.

Resolve Pain is dedicated to providing the highest quality of service to out clients. Our missions is to help people get out of pain rapidly and naturally.

Call use to see how we can help you get out of pain and into comfort and wellness.

Designed with ❤ by Four Step Process
Skip to content